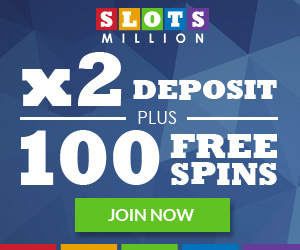 Stakelogic is a Dutch software developer for online casino games. Their products include popular slot machines that excites every beginning and advanced slots gamer (for instance the Random Runner, the Club 2000 and the Simply Wild). We have now added all Stakelogic games to our game collection. They are also availeble in some of the most populair online casino's like Slotsmillion, Mr Green casino and Turbo Casino!

The origin of Stakelogic

Back in the days Stakelogic was named Sherrif Gaming and was in hands of Dutch entrepreneurs. Sherrif Gaming and other companies where seized by Justice when there where speculations of forbidden proceedings. It was the gaming provider Novomatic that bought all Sherif Gaming games. They relaunched the popular games from Sheriff Gaming under a new name: Stakelogic. Besides the old classics they also developed some new fantastic games.

Favorite games of all time

Stakelogic has a wide range of different casino games that are catchy for every player. They bring the classic slot machines back to life in a new and modern way that matches the desire of the current casino players. Popular games from Stakelogic, Random Runner Deluxe, Simply Wild Deluxe and Club 2000 Deluxe make it possible to play for a big profit or for free. It is up to the player with what amount of money they want to start the game.

You can also choose the new and modern slot machine games whom have made a huge impression by the casino players thanks to the high level of fantasy that is used while creating these games. Each game has its own theme varying from darting superheroes to football gladiators and even more. Every players wish when it comes to modern slot machine games!

Stakelogic introduces new games in a quick tempo. The games have a new feature called 'progressive jackpots'. These progressive jackpots are connected to slot machines games and collect 0,5% of every stake which ends up in the jackpot. The jackpots are made to quickly increase in amount but they also drop regularly. Every player has a higher wining opportunity with these new progressive jackpot games! So try them at one of these casino's: Slotsmillion, Mr Green casino and Turbo Casino! 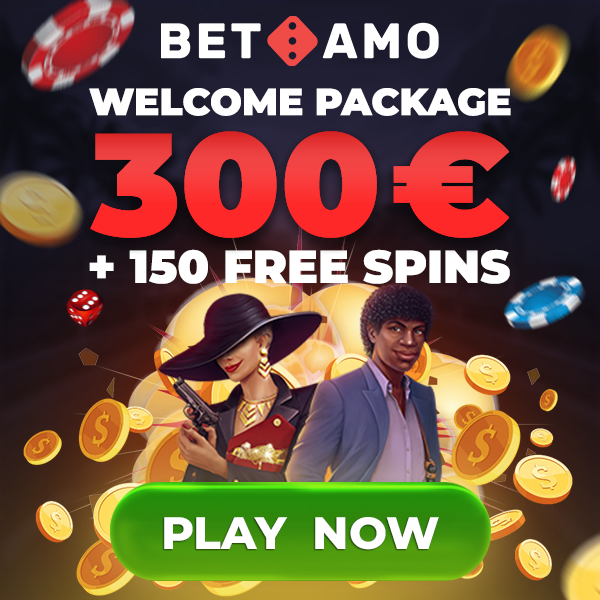